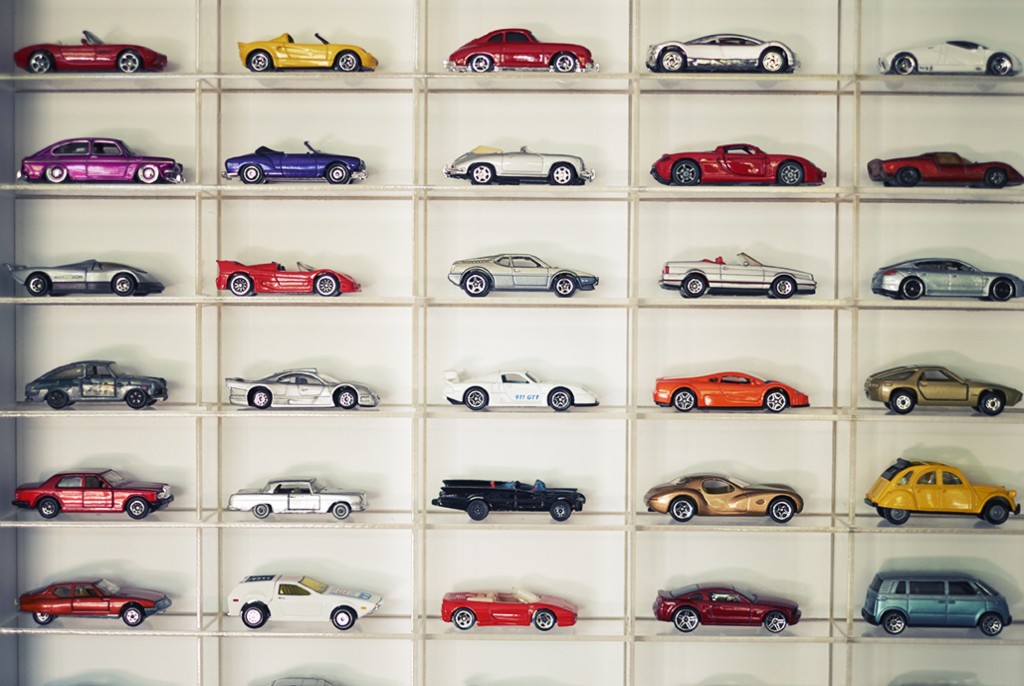 The toy car thing started in my childhood. If you see photos of me when I was young I always had a Matchbox car in my hand. I think it’s the Elvis cheeseburger syndrome… He couldn’t eat them when he was young because his parents couldn’t afford them – so he went a bit berserk on them later on when he could buy his own. I think I was the same with toy cars. My parents couldn’t afford them and wouldn’t buy them for me. If I was lucky, sometimes my grandparents would buy them for me. It was never a conscious thing to collect them, but over forty years they begin to accumulate. I suppose my only rule for collecting is that they have to be models of real cars, not made-up ones. 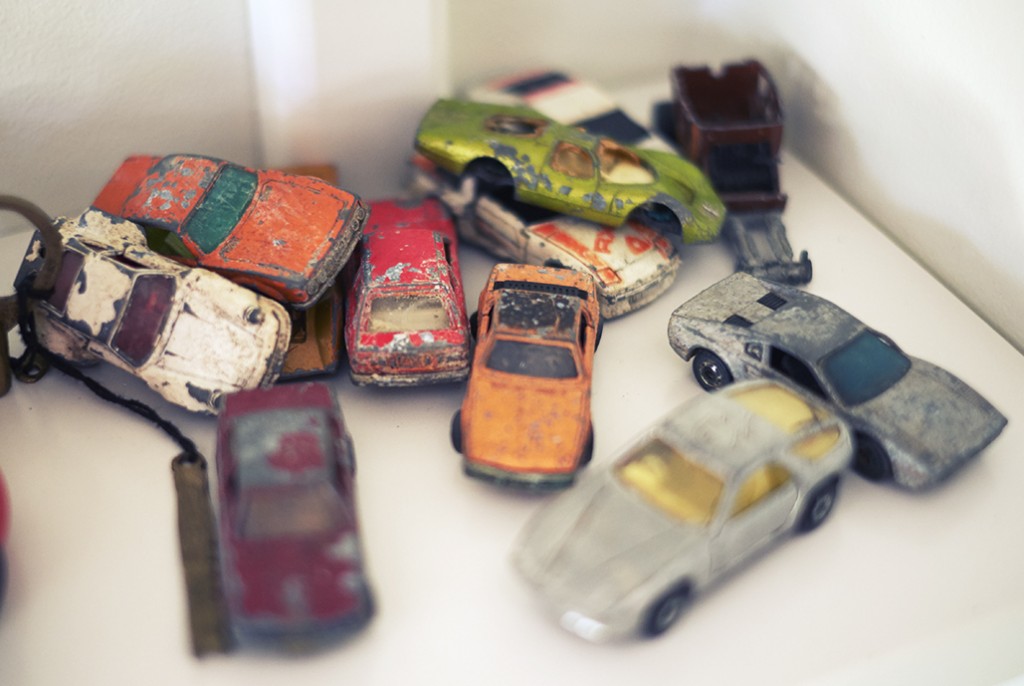 Curating collections has become so easy now thanks to things like Instagram.  I also collect sneakers, plastic disposable cutlery, bonsai, as well as clocks and watches. And I’ve got some interesting ‘big cars’ too. Once again, I didn’t set out to collect any of this stuff, it just kind of happened. 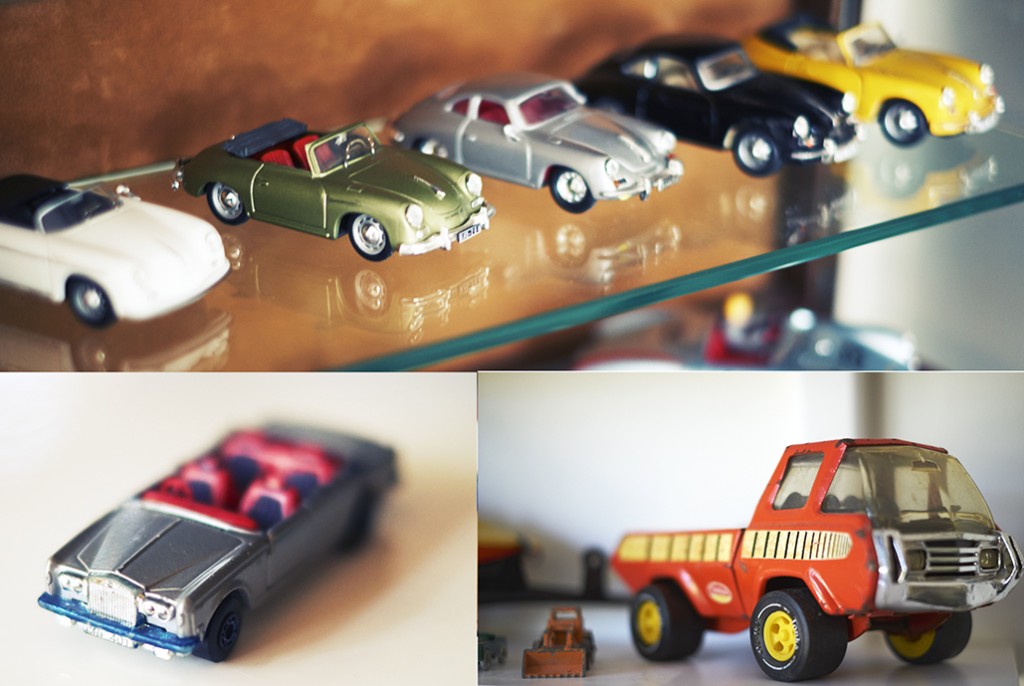 Since I started my advertising career, working as a dispatch boy at Clemenger, it’s been the case that anything and everything inspires me creatively. It’s interesting now watching the world through my daughters’ eyes – how they take things in and reprocess and reinterpret them. I think you’ve just got to think about stuff. And what you were exposed to in your childhood is important too. We collect so much in our heads. 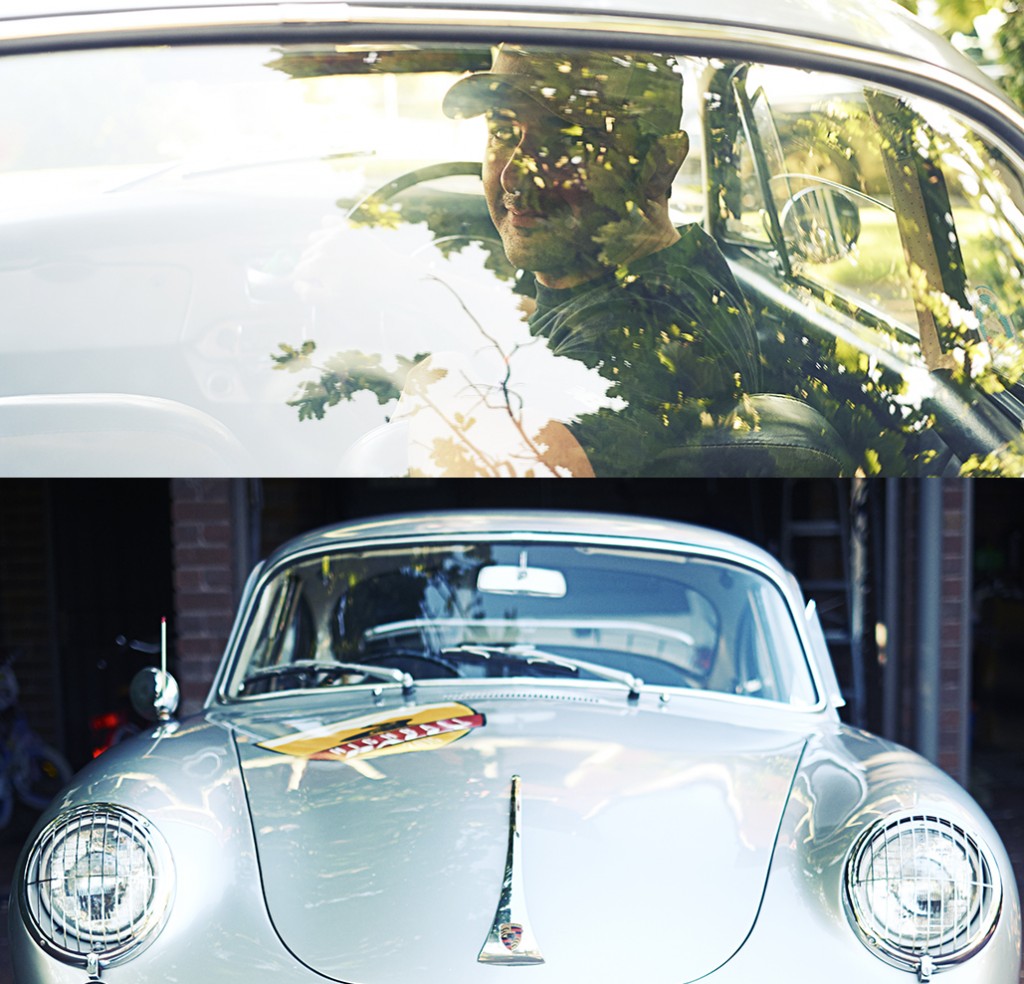