It’s fun, but we take it seriously too. When we first jammed together it just clicked. We all work in advertising, but after forming Mammoth Mammoth, I suppose we realised how much more creative you can be without a client having to approve everything. Advertising is controlled creativity, but with the band we do exactly what we want. We embrace the sounds of everything from AC/DC to Steppenwolf, Kiss to Alice Cooper. The first couple of sessions we had worked out really well and in a short amount of time we had an EP. We started getting airplay before we even had a gig.

In terms of inspiration, it’s everything from not being good at sex, to a Dad playing Deep Purple turned up loud in our formative years. One thing we probably do share is that music and comic books were a big part of our identities as kids. Particularly music. Great lyrics can be so inspiring. Bill Callahan is a singer-songwriter with the band Smog and his lyrics are amazing. You feel every word of them.

With Mammoth Mammoth, we like the idea that the band combines different disciplines – like the ability to evolve a particular visual aesthetic, evolve a particular sound, as well as being creative about how we manage and promote the band. Probably the most important thing to have in this band though, is acting talent! 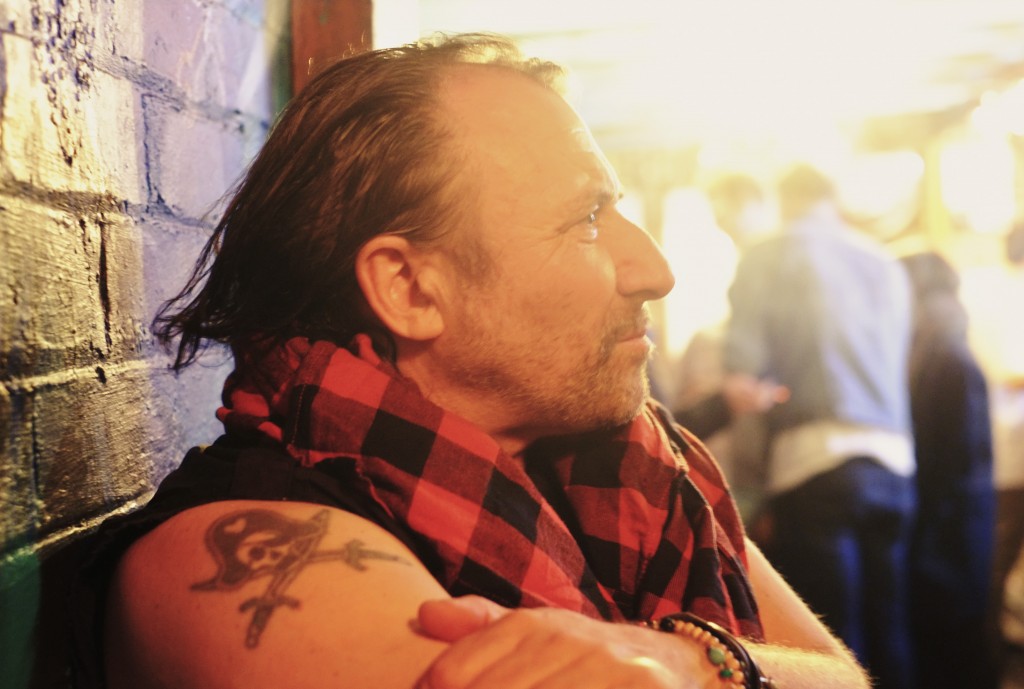